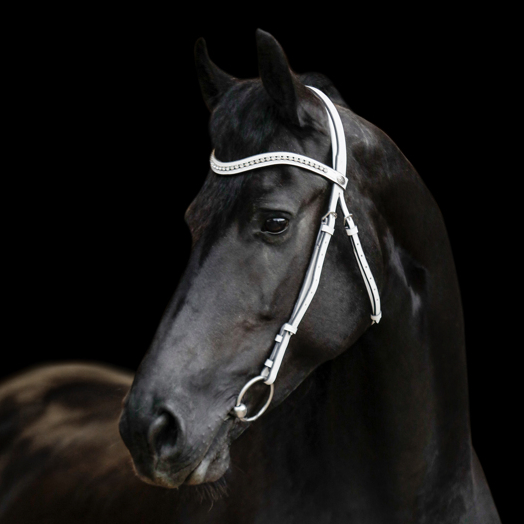 Ylja was born in 2015 and raised at Stal A.d.V. in The Netherlands. She was imported by Urban Legend Friesians in April 2021. She did the IBOP under saddle with 80 pts. Ylja is very talented in dressage, and we expect her to have an amazing show career here in the United States.  She attended Keuring in Shipshewana, Indiana in February of 2022 and received a 1st Premie and the Crown title that she deserved. She is in foal to Thorben 466 Sport Elite and due at the end of May 2022. 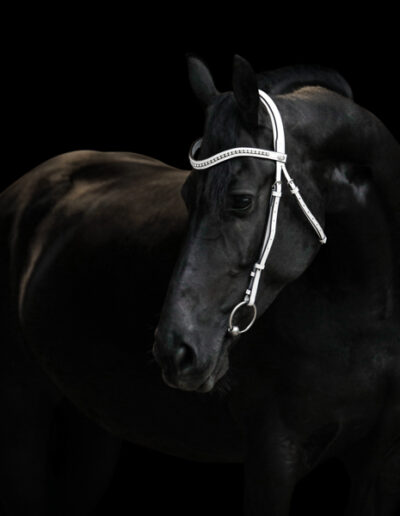 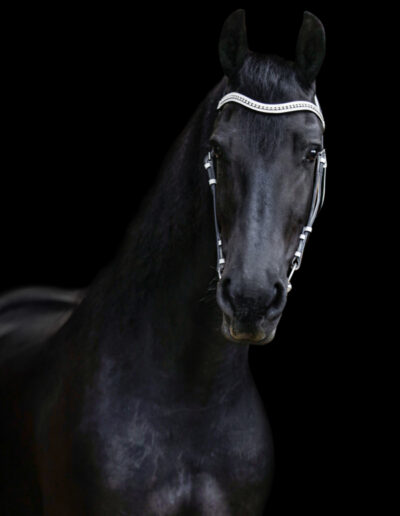 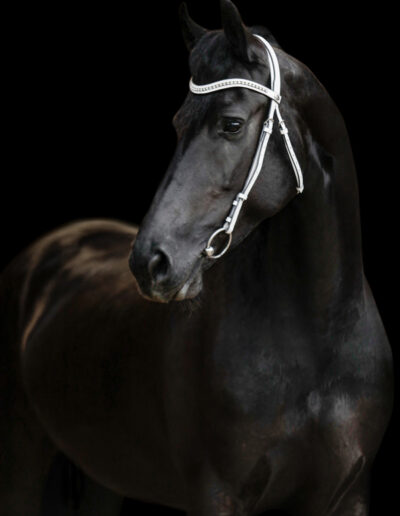 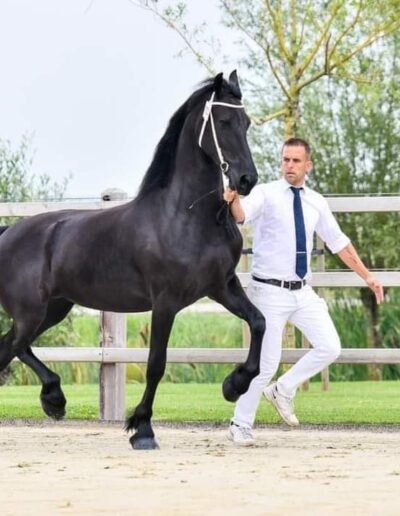 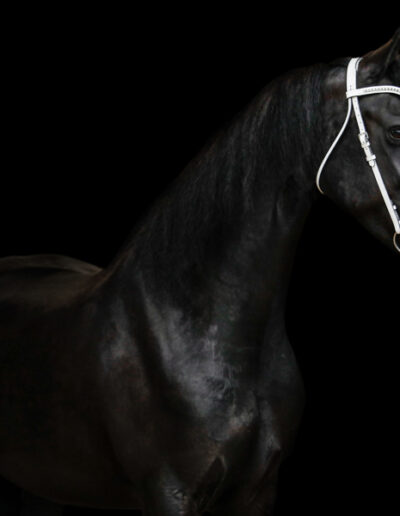